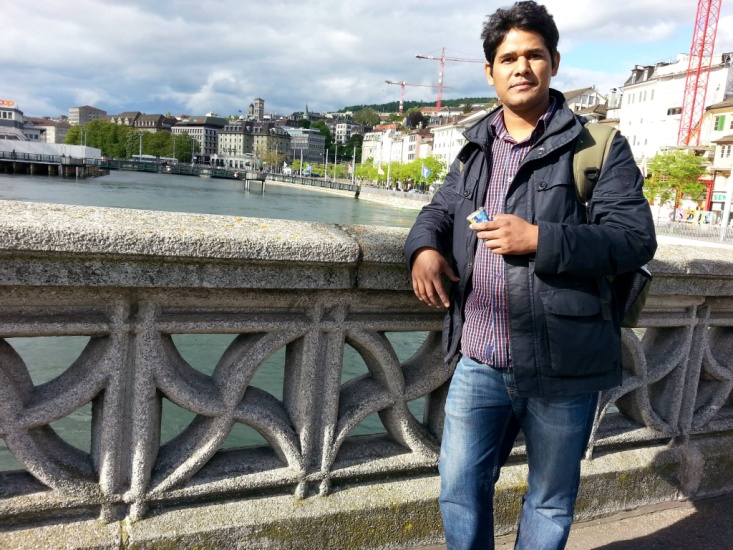 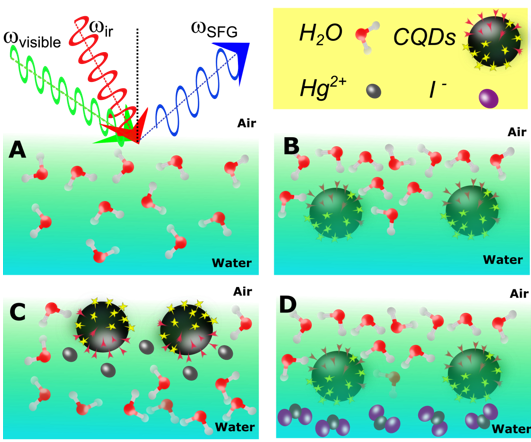 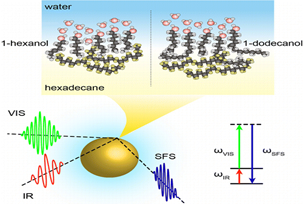 The diabolical behavior of the interfaces was first explained by Nobel Laureate Wolfgang Pauli. By considering the breaking of symmetry at the boundary, the interface atoms do not carry the same isotropic environment as they have in the bulk. In fact, they interact with three diverse classes of atoms, one from the bulk below the surface, second from the same surface, and third from the adjacent phase. The term interface corresponds to an extremely thin boundary separating two different media. The molecules adsorbed at the interface (planar or spherical) show significantly different properties comparison to that of their homogenous bulk phases and play an essential role in various fields of science.

The main objective of our research group is to probe various planar (air / liquid, solid / liquid, liquid / liquid) and spherical (emulsions and colloids) interfaces decorated with important biological macromolecules, drugs and various ionic surfactants. In order to extract new insight to the existing understanding on the conformation and orientation of the interfacial molecules, it is important to implement superior scientific spectroscopic tools to probe these interfaces. In the recent past, sum frequency generation (SFG) vibrational spectroscopic tool based on second-order nonlinear optical process have been successfully accepted as a surface specific technique to probe interfacial properties of various important interfaces. We are planning to establish the SFG spectroscopic tool in our lab for the studies of above mentioned interfaces. The second major thrust of our group would be focusing on developing new and advanced optical spectroscopic tools to provide new insight to variety of complex molecular phenomenon occurring at various important interfaces.